Based on the optimum NES parameters (to effectively reduce the 1.5 engine order vibrations over a broad frequency range), a torsional NES was designed and quasi-statically tested to identify the stiffness and damping characteristics. The tests were carried out at the facilities of Raicam Clutch Ltd. The NES utilised conical springs as means of realising the cubic nonlinearity (as shown in the figure 10 below). The result of the quasi-static testing (as shown in the figure 10) indeed confirms that the designed nonlinear spring conforms well to the theoretical torque-deflection characteristic curve. Furthermore, the hysteretic damping in the experimental curve corresponds to the inherent damping of the measurements’ hardware and it was conjectured that the NES indeed has very low damping content. Next the designed absorber was tested at both component level and system level configurations. The numerical results were validated and the limits in the absorber’s performance were identified. 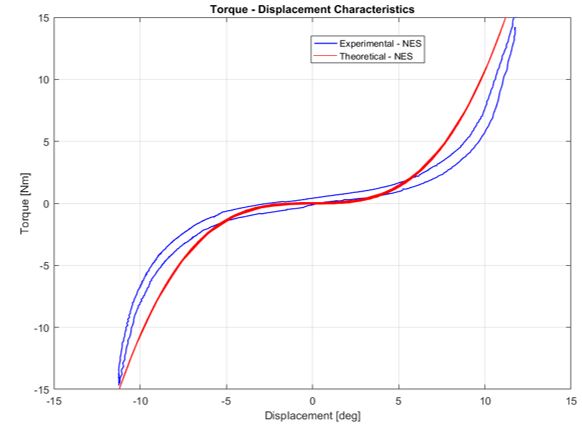 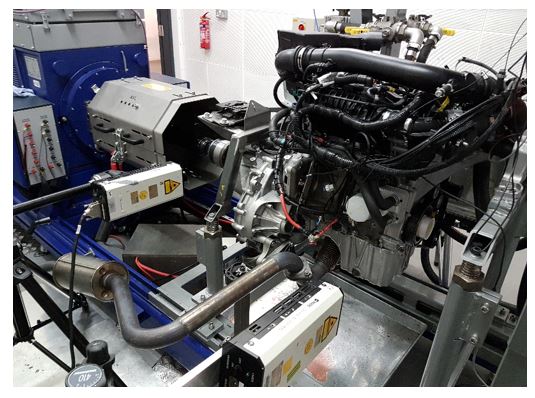 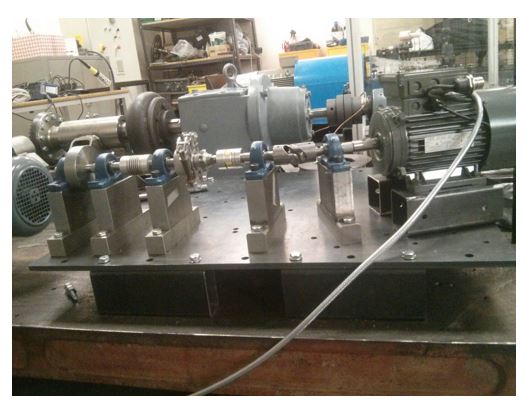